Lyle strode into the ring. “Listen up. There’s not a guy on this world, or any other, who suffers and pays the ultimate price like a saintly imbecile named Myles. He dies in Vegas. In the crappy…oops. Sorry. Am I allowed to say crappy? Probably not. Get the soap, what do I care. The childhood years before I took my twin and ran have made me immune to anything the lot of you can say."


Hands curled into fists, he glowered. “As I, the guy with the sweetheart of a bro more abused than any other Muse character could ever be, was saying—Las Vegas, Nevada isn’t just filled with casinos and wild women. There’s miles of brutal desert. Scrawny shrubs make prefect fuel for hallucinations when a man’s laying on the ground holding a corpse.


“A really puzzler for the authorities, who dun it. Myles doesn’t have enemies. Everyone loves him, takes advantage, wants to be with him, and those clowns don’t have a clue. Check out this lame report.”

To: Expert in Violent Deaths--Summons to view crime scene and provide  testimony. 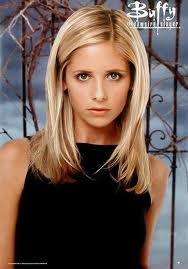 Follow up response: "What the ? A serial killer who stakes the victim out in the sunlight with femoral arteries slashed, blood drained onto the ground not swallowed, and I leave an apocalypse in Sunnydale for this? Wood, you fools, I work with wood, not steel chain and shackle. No wonder what happens in Vegas stays in Vegas. You're a bunch of idiots. I'm outta here."

Lyle sighed. “They also used another ‘expert’. Lanston couldn’t wrap his head around who drew this, let alone figure out who murdered a truly good man.” 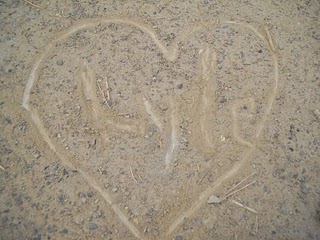 "Drawing etched in the sand found at the crime scene is inconclusive as to whether the killer left his signature, or the victim drew a final picture in the sand." Raymond Lanston, CSI, Las Vegas
Lyle scowled. “Myles Logan…is…was…is the best artist in all the universes. A well-known fact, so naturally the cops think that I traced a wobbly heart in the sand, not that the guy minus five-six liters wasn’t up to par. 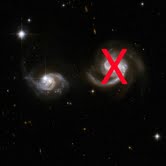 “Doesn’t matter. I feel like my insides are burning out. Can’t wait until they strap me in that chair. He’s dead, he’s gone and it’s my fault. Anyone here thinks their problems are worse than a guilty fool who’s spinning alone—Bring. It. On.”
﻿
Posted by Arlene at 9:11 AM