Friday Night November 4th, an international representation of Muse authors gathered for a welcome aboard to celebrate the first year in business of this exciting new company.

Publisher, Lea Schizas and Promotions Goddess, Litsa Kamateros set a splendid scene in a Montreal Greek restaurant. Every author had the opportunity to speak in personal introduction. Thank you gifts were given to Lea and Litsa as well as received from these two wonderful 'boss ladies' to each author. 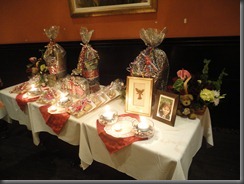 A fun competition of dress up was played. 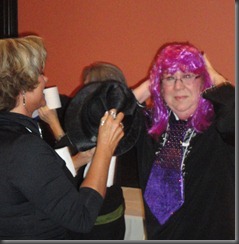 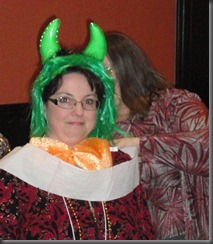 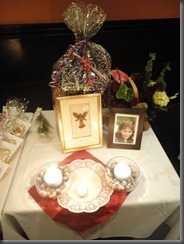 Our colleague, Karen McGrath was remembered.

And authors from around Canada and the United states got to network with each other—up until now, faces only known from the internet.

(Oh yeah...and there were (real) cheesecakes...lol) 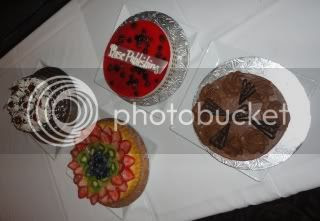 Saturday Afternoon a Mega book signing was held at Zellers Super Store in Pointe Claire. Each and every author was thrilled to be able to meet and greet the public. There shining faces and pride in their work showed… 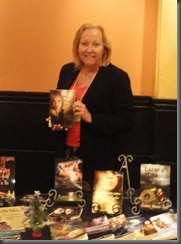 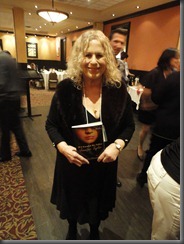 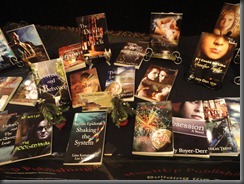 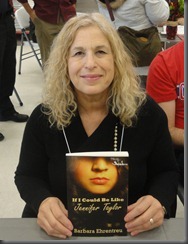 Barbara Ehrenthreu  If I Could Be Like Jennifer Taylor  Carolyn Samuels’ freshman year becomes a series of lies to cover Jennifer Taylor’s terrible secret in return for popularity. 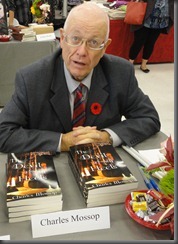 Charles Mossop  The Devil At My Heels  A modern murder mystery with a historical twist.

Kevin Craig  Summer On Fire  Summer…fire, bodies, murder, enemies and lies. Is it too much for three friends to handle? The race is on… 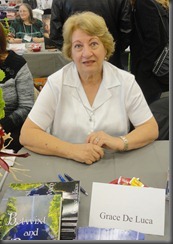 Grace De Luca  Betwixt and Between  Suspended between two worlds, teenager Michael must set out on a Quest in order to return to Earth. The only way home is through a fantasy land of adventure, suspense, and incredible experiences-- the world of Betwixt and Between. 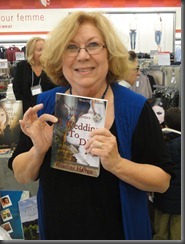 Heather Haven  A Wedding To Die For  PI Lee Alvarez knows better than anyone when Cupid’s wings start flapping, love and murder can’t be far behind. 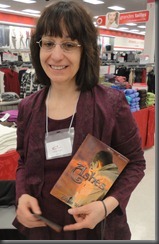 Arlene Webb  Ashes  Lyle holds his murdered brother and wants his life to end too. When the unbelievable happens, he’ll sacrifice anything to avoid the final stage of grief, and comes to learn life is just beginning. 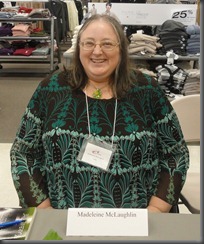 Madeleine McLaughlin  The Mountain City Bronzes  How far will a community go to protect the safety of their children when they start to disappear? 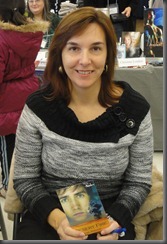 H.M. Prevost  Desert Fire  After Nick Chevalier stumbles across a plane crash in the middle of the desert, the dying pilot slips him military secrets that a ruthless terrorist is determined to possess. 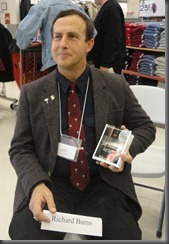 Richard Burns  Sweet Chocolate’s First Taste  A young white soldier’s first encounter with a woman, a black woman in the racially turbulent southern US in 1979...a hooker?  (Adult Content)

Sarah Durham (left), and daughter (right)  The Powers A woman with a wounded past is awakened by an ancient warrior angel to fulfill a destiny meted ages before man... 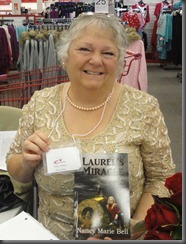 Nancy Marie Bell  Laurel’s Miracle  YA FANTASY Laurel isn’t out to save the world, just her mom from cancer. 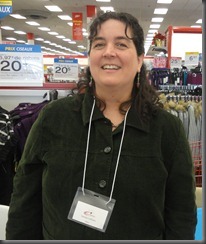 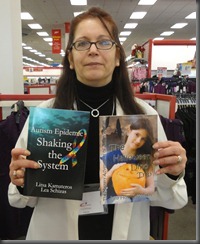 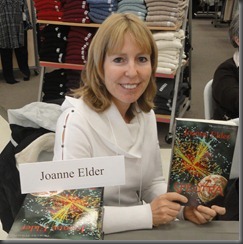 What happens when the fragile line between genius and insanity is drawn with the blood of an entire species? 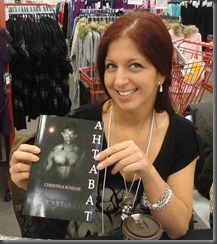 Christina Schizas  Ahtabat: Man’s Extinction  What if you were told you had to abandon your home, your friends, your loved ones,   your career,  your money, your dreams, and most importantly, your life? And not only  temporarily but indefinitely? 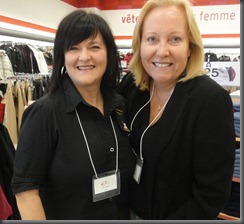 Deathly Quiet  Moira Murphy encounters a terrifying stranger who forces a new existence upon her - one that is deathly and quiet.

Christine London  (right)   Shadows Steal The Light  It’s love at first sight for rock star Colin Dunlow when he runs into sultry jazz singer, Jenna Lindstrom, with a few complications. The woman of his dreams hates rockers and there’s someone who wants him dead. (Adult Content) 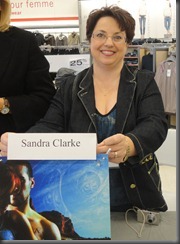 Sandra  “S. J.” Clarke   Mind Over Matter    A mother faces her worst nightmare when she discovers her missing daughter is scheduled to die in mere days. 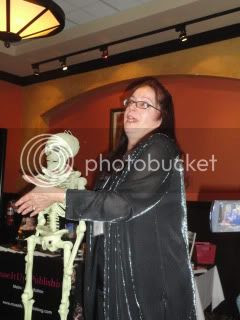 Bonella made an appearance. 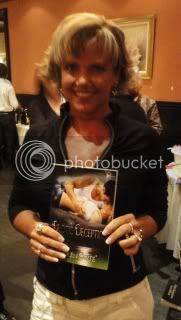 It's so great to see everyone's faces. I see names on the BB but it's nice to see the face that goes with the name.

I hope you are all have a wondeful time!

How much fun you all had! You can tell the Halloween glee was in the air.

Hope you'll stop in and pick up your award at the Write Game.

I can never express here just how powerful meeting everyone was. Muse became a family a long time but this is indescribable. Can't wait for the next Retreat. Truly a gift of time.

Looks like everyone had lots of fun. Thanks for sharing about it.

This is a terrific presentation Christine. Thank you. It's almost like being there. Almost! Next year, I hope. This looked like one huge, wonderful, family gathering.