Congratulations to our new releases: 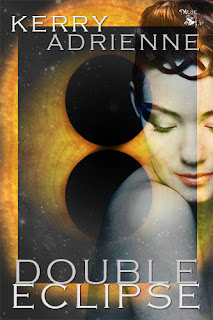 Princess Kai refuses to wed the jerk her father has promised her to, and she is desperate to escape her world. Unfortunately, the mysterious substance called Lifeblood royalty must drink serves as a daily reminder that she can never leave Arei. When the cocky privateer, Joswen, shows up to ferry the Chosen Areians off planet, Kai is certain he will help her. But he has secrets of his own.
When Kai finds out Joswen has come not to take the Chosen to greater rewards, but to harvest them as slaves -- a sacrifice to prevent the Orachians from destroying Arei, she must decide where her loyalty truly lies -- with the man who holds her heart, with her father, or with her people. 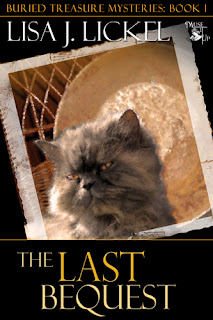 School teacher Judy Winters sets out to solve the mystery surrounding her only living relative’s murder. Back on the farm where Aunt Louise grew up, Judy encounters Hart Wingate, a young man renting the adjoining farm who helps with farm chores. When Judy learns that her boyfriend, Graham, had been secretly visiting Louise, Judy takes the opportunity to move away from him for the summer and think over the situation.
Judy loves her teaching job, but is intrigued by her heritage in the farmstead and particularly the old house, but whether to sell or stay, she has yet to decide.
Midnight visitors, a job offer, new friends, along with one special old one—Carranza, the opinionated cat—all figure into Judy’s dilemma.
Meanwhile, Judy learns that a former friend of Louise’s father, Bryce, lost a treasure of gold somewhere on the farm. As Judy and Hart look for clues to the cause of Louise’s death and Bryce’s missing treasure they develop a close friendship. Judy breaks off her relationship with Graham, who doesn’t take the news very well.
As Judy explores the farmhouse, she finds and follows clues in Louise’s mother’s diary to unearth the buried treasure. But was it the treasure that might have been behind Louise’s murder? 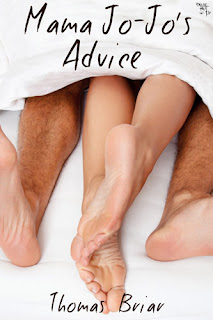 Jo-Jo Bragan, a fifty-nine year old ex-prostitute from New Jersey, operates a novelty shop in the small town of Carterville, Georgia. She's a clairvoyant known throughout the community as Mama Jo-Jo and she uses her gift to help her customers find sexual satisfaction and romantic happiness.
Tammy Banks and Julia Richards have entered Mama Jo-Jo's shop. Though strangers to each other, both women have troubling relationship problems: Julia has to reveal to her new boyfriend she's a male to female transsexual in mid-transition, while Tammy desperately needs to extricate herself from an emotionally abusive relationship. If they follow Mama Jo-Jo's advice, will it prove helpful in either situation?

Posted by MuseItUp Publishing at 1:43 PM