2014 Resolution
I’m rolling out the usual resolution this year. Yet again, I’m going to try to react more positively to whatever 2014 throws at me.
The trouble with making a decision to be more positive is that by the end of the year, it’s hard to measure how effective I’ve been and just in case I haven’t done very well, I feel obliged to try again the following year.
In 2013, I used an idea I’d seen on Facebook, which involved noting something positive about each day on a slip of paper, then placing it in a jar.
I lasted until March.
My excuse is that I didn’t have a jar, just a box, which was so stuffed with slips of paper that every time I opened it, a cascade of positivity fell out and I got fed up stuffing them back in.
Or perhaps I just got lazy.
Anyway, this year I’ll be looking out for a way of quantifying how well I’m doing and if I can’t find a way, I’ll just have to try again next year.

Memories of 2013
I prefer not to think about the first part of the year, despite my resolution to see things in a positive light and filling my Box of Positivity by March. Suffice it to say that by April my mother-in-law found peace at last. But things definitely started to pick up when my husband took early retirement and so did I.
The fun really began!
We’d promised ourselves a trip to Indonesia and Australia and in October, we left our son in the UK for seven weeks while we explored Singapore, dived with giant manta, walked amongst Komodo Dragons and fed kangaroos and wallabies. 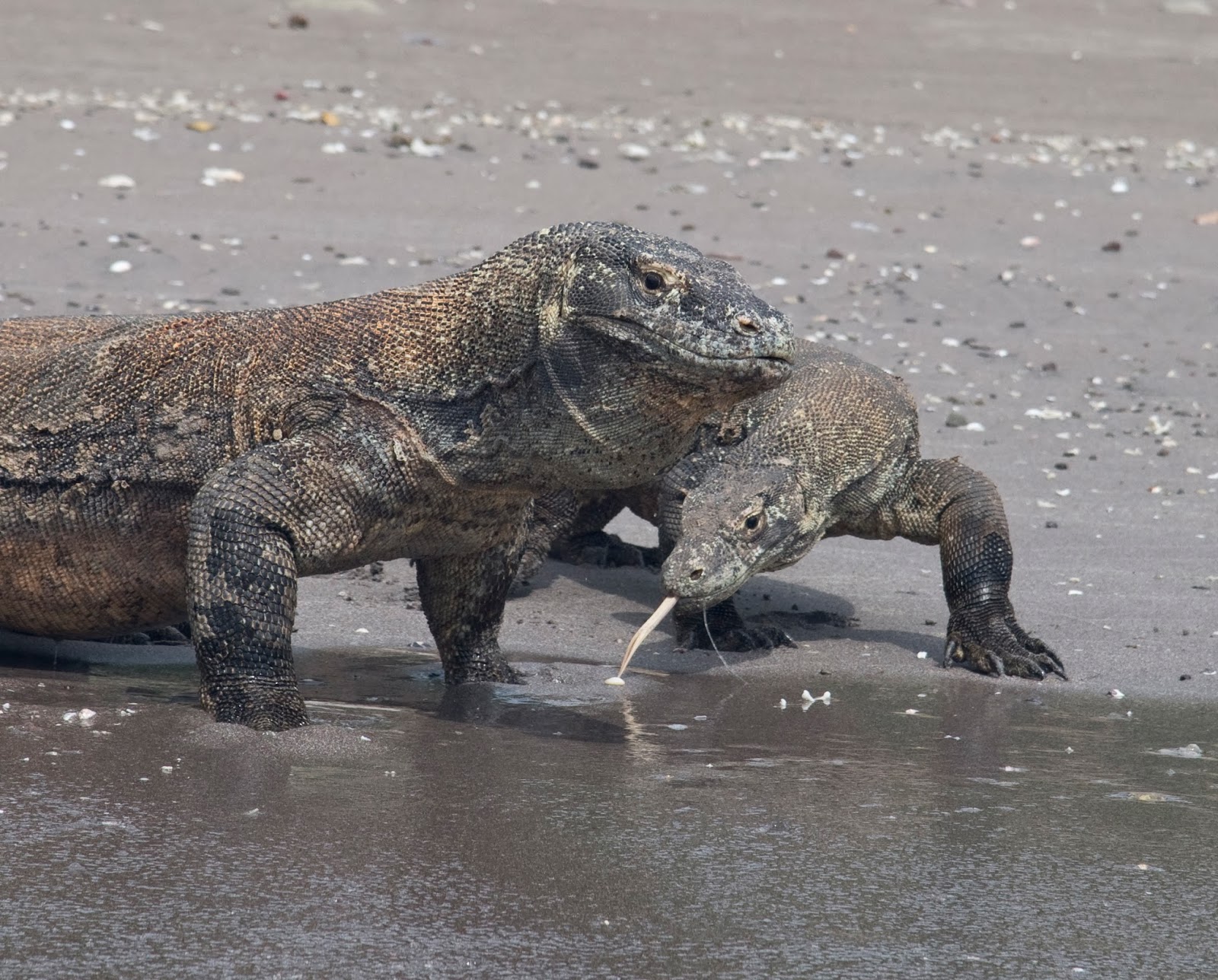 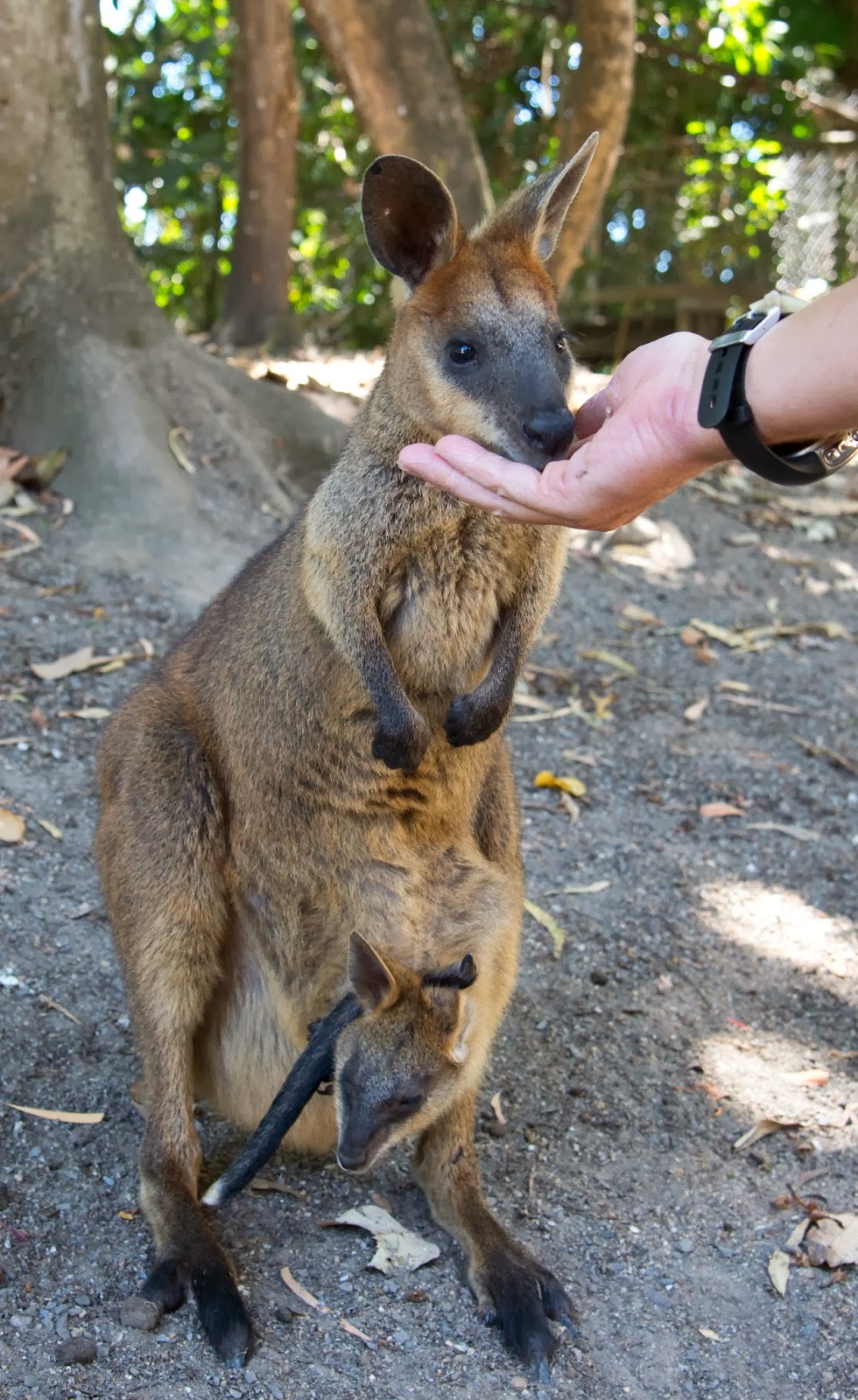 We met so many interesting people, including an American rock star and even better, I received an email while we were in Bali to say I’d been invited to join the MuseItUp Publishing Family with my book ‘Daffodil and the Thin Place’!
The year definitely finished on a high and I’m having to draw on all my positivity not to worry that 2014 won’t carry on in the same way!

How wonderful that you were able to travel with your husband and see so many amazing sights!

I was going to try the slip of paper thing this year, but realized last night that I never started. I was only going to do one a week- but we shall see. Maybe we don't need to measure our positivity- but just try to change our attitude when we are mad/angry/sad and we are making progress?

Best of luck in 2014!
~Jess
http://thesecretdmsfilesoffairdaymorrow.blogspot.com/

Hi Dawn, my dh and I visited Australia in 2012 and had a wonderful time. The animals are so exotic.
Glad you're with MIU. It's been good for me. I'm in Edinburgh and I see you have a very Scottish name. Anne Stenhouse

Hi Jess, I think one positive thing a week might be enough, rather than one per day! But having said that, I really enjoyed thinking of something positive each evening to write on my slip of paper. It made me think and appreciate more. Perhaps an online blog of positivity might be a better idea than a box or jar? That won't fill up and overflow. I think it's the scientist in me that demands a measure of things! But I'll try to take each incident as it comes.

Hi Anne, Yes I have a very Scottish name and my husband is James Stuart, so he's even more Scottish - except neither of us are! His family come from Newcastle. And my maiden name is Kentish, so I guess that gives a clue where my family come from! But I expect my husband's family are Scottish way back.
Yes, the animals in Australia are wonderful and I would really love a pet wallaby!
I've only just been accepted by MIU and it's really taken me by surprise! There's so much going on and the people are so friendly.