We have 4 amazing novels priced at ONLY .99 cents this weekend, available at Amazon and MuseItUp Publishing: Specials end midnight Sunday, July 20. 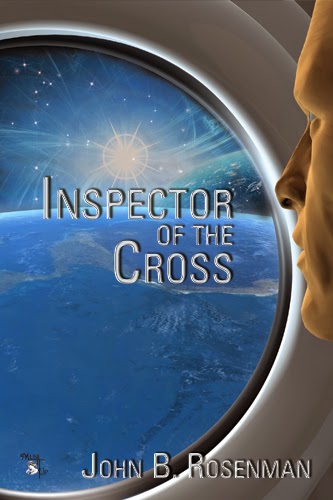 Across four millenna, Turtan, our greatest hero, battles to save all humanity from invincible aliens.

Thanks to suspended animation, Turtan is over 3500 years old and travels on freeze ships to distant worlds.  His mission is to investigate weapons to help humanity turn the tide against their ancient nemesis…the Cenknife. Vicious aliens, the Cenknife seek to conquer the universe and enslave humanity.
When Turtan discovers just such a weapon, a beautiful, seductive woman stands in his way.  He must use all his skills, abilities, and courage to meet the crisis and save untold billions of lives.

Inspector of the Cross by John B. Rosenman
Sci-Fi Action Adventure
Retails $5.95
Now ONLY 0.99
Available at MuseItUp  and  Amazon 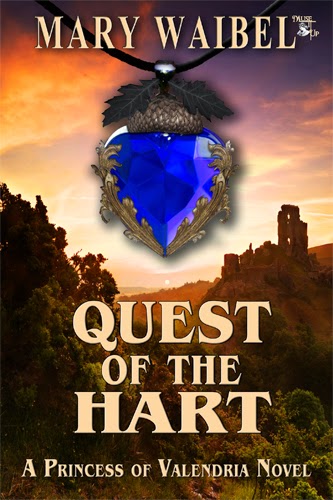 A reverse Sleeping Beauty tale where the princess goes on the quest to save the prince.


Princess Kaylee has never had to fight for anything. Her entire life has been arranged, even her marriage. But when Prince Devlin falls under an enchantment, she finds she is willing to do anything to save him, even if it means fighting a dragon.
Devlin's own sister, Princess Arabella, is behind the deadly plot. She wants the throne and will use any means necessary to gain it. Her perfect plan unravels, leaving Devlin caught in a magical sleep that is slowly spreading through the kingdom of Breniera. All Arabella needs to finish her spell and claim the crown is a drop of Kaylee's blood, but obtaining the single drop is proving more difficult than expected.
To save her betrothed, Kaylee embarks on a quest to find an ancient sword and gather a drop of dragon's blood, while trying to stay out of Arabella's traps. But Arabella's traps aren't the only danger. Time is everything. For once the last inhabitant of the kingdom falls asleep, the spell will be sealed, and not even true love's kiss will break it

Quest of the Hart by Mary Waibel
YA Fantasy
Retails $5.50
Now ONLY 0.99
Available at MuseItUp  and  Amazon 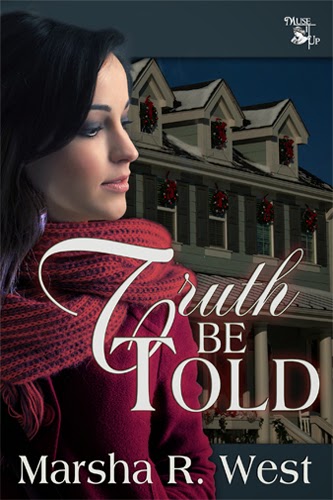 Teaming with her brother’s former homicide detective partner to stop a blackmailer, Meg hadn’t expected to fall in love.

Needing a peaceful Christmas visit with her Fort Worth family, Meg Bourland is shocked to discover someone is blackmailing her father. When he rebuffs her offer to help, the Atlanta SWAT team member enlists her LA police officer brother and his former partner to uncover the truth. She fights her attraction for Scott and the immediate tug to her heart cause by his sacrifice. But her life is in Atlanta, and his is in California. 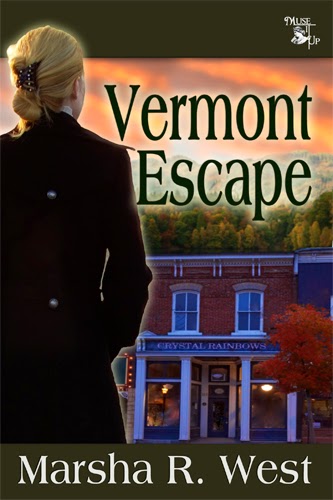 Jill Barlow flees after husband & father are murdered. The syndicate will kill again for the damning evidence she possesses.

Two years after the murder of her husband, someone guns down Jill Barlow’s father, a Texas State Representative. The authorities suspect a connection between the murders, but can’t find proof.
Jill longs for the peace she found when she visited Vermont after her husband’s death. With the perpetrators still at large, she flees to the small town.
Considering buying a crystal store, Jill is surprised by the attraction she feels for the owner’s son. A Vermont State Assemblyman, Jerrod Phillips, seems to resent her presence in his town.
A terrifying series of break-ins shatter her peaceful new life. Jill shields her adult children from the knowledge violence continues to stalk them.
Despite having lost so much already, with the lives of her family and friends at stake, Jill will be required to make more sacrifices.