The Stolen Necklace by Susan Bernhardt

Walking by the booths at the pumpkin festival, Andrea and her friends chatted about the Halloween party that evening. As they passed a grey haired gypsy-looking woman selling jewelry, a necklace caught Andrea's eye.

Andrea stopped in her tracks. "Look at that ornate Celtic necklace, the one the old witch is selling. It'd be perfect for my costume."

"She's petting a black cat for goodness sakes. What else would you call her?" Kerry said and laughed.

They walked over to the old woman's velvet draped table. Racks of jewery stood between lit candles at each end. The old woman looked up and intently watched the girls. She wore a pashmina wrap around her shoulders. Her weather-beaten, creased face contorted, revealing a toothless smile. "Would you like one of my necklaces?"

Andrea picked up the alluring pewter necklace and put it on. Then she said, "Oh look, Marla, over there, those batiqued dresses." She started walking away.

"Andrea, get back here," Marla called out.

"For this old piece of junk. I thought you were giving them away." She looked over at Kerry and smirked. "You asked if I would like one." Andrea threw the necklace down on the table.

The old woman looked hard at Andrea. Reaching under the table, she brought out a glass case that contained a stunning, crystal necklace. "This necklace shines like the stars in the sky. It has much magic and brings its owner, everything they deserve."

Andrea picked up the necklace. It was beautiful and had a great sparkle. She put it on. "How much?"

"For you, five dollars."

Andrea nudged Kerry and they took off running into the crowds, laughing.

Marla pulled five dollars out of her purse and plunked it down. "Sorry." She ran to catch up with her friends. "You swiped it," she said. "I can't believe you, Andrea."

Kerry and Andrea rolled their eyes. "Oh, grow up," Andrea said. She and Kerry continued talking about who they thought would be at the party. Marla lagged behind. They came up to a caramel apple stand. Andrea grabbed one as she walked by.

That evening Andrea stood at the mirror admiring her new crystal necklace. The moonlight shown through her bedroom window, making it sparkle. She remembered what the old woman had said about the necklace being magical. She deserved to have it.

At the party, Andrea started flirting with Kerry's boyfriend. When Kerry went into the kitchen to get a drink, Andrea and Todd decided to take it upstairs into an empty bedroom. While Todd was on top of her, Andrea started screaming, a bloodcurdling scream. She felt a tightness constrict her neck. Her screams stopped abruptly. Todd glanced down and saw the crystals of the necklace glowing, reflecting moonlight around the room, burning his eyes. He got up, made it to the door, and stumbled downstairs blinded. "Call 9-1-1!"

When the police arrived the crystal necklace lie loose around Andrea's red swollen neck. Todd was taken into custody on suspicion of murder. Still unable to see, he was led away.

A few weeks after Andrea's funeral, Kerry came over to visit with Andrea's mom. They were both having a hard time with the death. They went up to Andrea's room and sat for a while trying to find comfort. When the phone rang and Andrea's mom left to answer it, Kerry spotted the crystal necklace lying on the dresser, and slipped it into her purse.

A week later Kerry was found strangled in a park. She had been returning home, on a moonlit evening, from a friend's home. Her body was taken to the morgue, her clothing and personal articles sent to lockup in the police station for evidence.

A young police officer checking in the articles in the evidence log, saw the beautiful, dazzling necklace. He looked around and quickly put it in his pocket. His first anniversary was coming up in about a month. It would make a lovely gift for his wife. 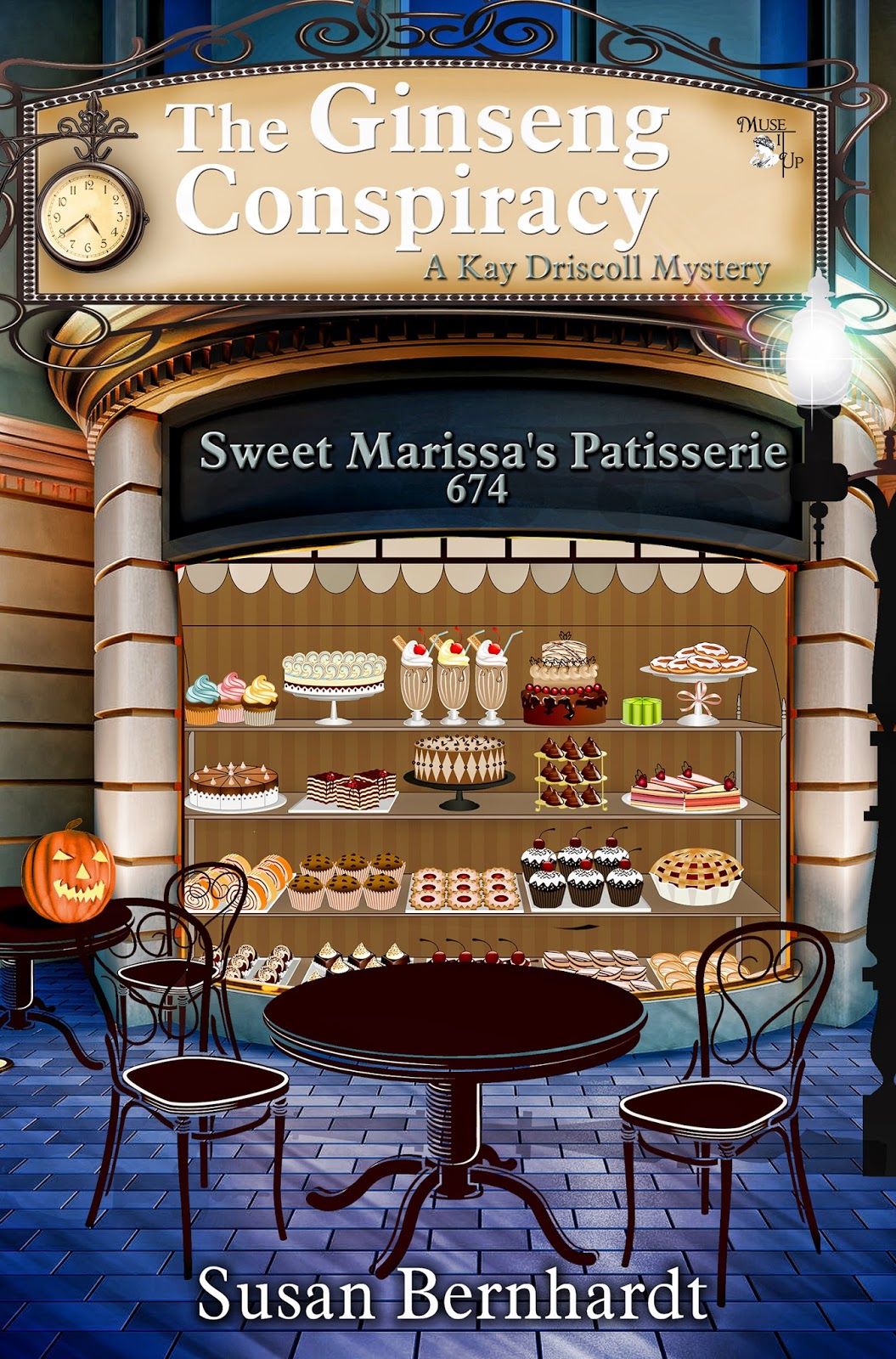 Nice and creepy! Thanks, Susan!

Thanks, Matthew. I'm glad that you enjoyed the story.

Dark Halloween fun! I want to know what the cop's wife deserves.

Thanks, Ellis Nelson for stopping by and commenting.

Guess we will never know about the cop's wife.

Happy Halloween! Always loved the Halloween as a kid. Still do! ;)