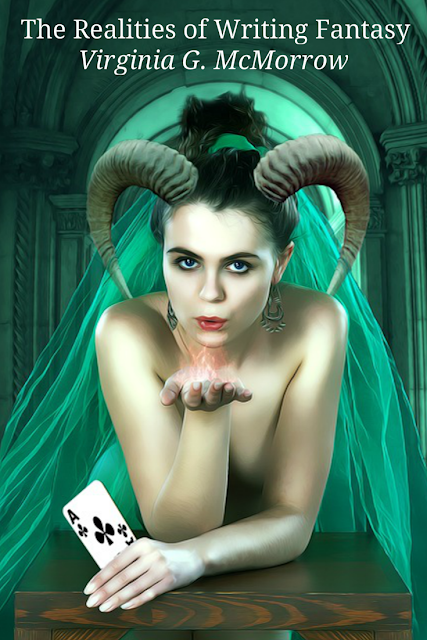 Lots to think about here. Thank you, Virginia.

Great information here! But not all fantasies have magic. I'm glad yours do though. Thanks for presenting a well thought out presentation about world building.